About All Electric Garages Group PLC

In 1917, the "All Electric Garage" was the first garage in England to be equipped with electric petrol pumps. Fifty years later in 1967, John Leek - our chairman - invested in our first garage based in Greenfield Road, Harborne. In 1968, our second site opened opposite the original "All Electric Garage" the country’s first self- service petrol station (hence our name!)

John’s prior background as a trainee mechanic with "Evans and Kitchen" in Birmingham gifted him engineering qualifications and first-hand selling experience in a huge range of brands such as NSU, Skoda, BMW, Volvo and SAAB. So, it was no surprise when he began multi-franchising with Triumph and MG during All Electric's early years, and became the first dealership in the Midlands to operate a multi-franchise service. This trend grew organically through the 70's, 80's and 90's into a fourteen-garage operation, selling Volvo’s, Mazda, Hyundai, Austin Rover, Morris, Skoda, Citroen, Peugeot, Suzuki, Chrysler Jeep, TVR and many others.

At its peak, All Electric employed nearly 300 people, but during the downturn fluctuations that hit the economic structure of the country, particularly the motor-trade, we are glad to say that due to shrewd property decisions, the business has been steered to stable waters and still employs over 100 colleagues. In recent years, we have moved away from the large showrooms and have steered in the direction of the internet, where we have found business is more accessible and prices are the most competitive. In fact, 75% of all our used cars are sold over the internet, followed up by a showroom visit. The group sells and services thousands of new and used vehicles annually, and in these turbulent times is proud to offer an oasis of stability for employees, management and customers; who can be safe in the knowledge that the faces stay the same and year after year, and they can deal with a team they know and trust. 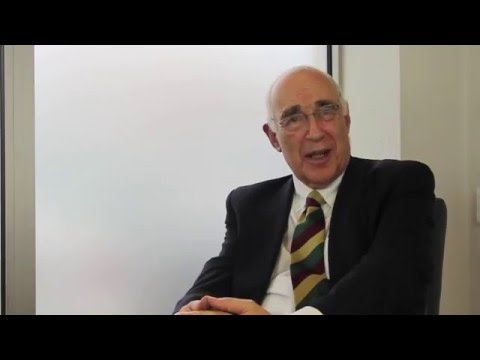 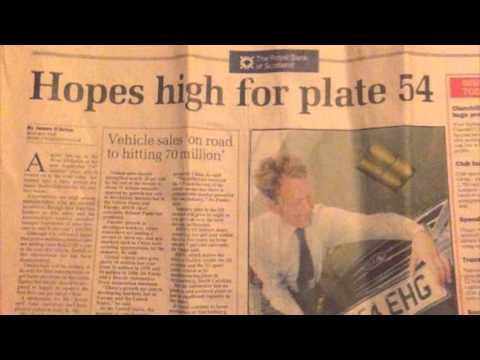 Jason Pickerill - Group Managing Director, who has worked up through all the ranks of All Electric and is also a share-holder. Jason is very hands on and his capabilities span across the business. Interests – family, family, family, boats, motorhomes...
Jason strongly shares John Leeks philosophy of a good business is run with good people focused on delivering our 'customers expectations'. Selling products and services to a high standard and ensuring our customers recieve the best price possible and the best Cusomter Service.

The Directors are always open to opportunities to enhance the Groups performance within the safety net they have created.

Required cookies are essential to let you move around the website and use its features, such as accessing secure areas, shopping baskets and online billing. These cookies allow our website to provide services at your request.

Functionality cookies are used to remember the choices you make, e.g. your user name, log in details and language preferences. They also remember any customisations you make to the website to give you enhanced, more personal features.

Targeting cookies collect information about your browsing habits to deliver adverts which are more relevant to you and your interests. They also measure the effectiveness of advertising campaigns.

This site uses cookies and related technologies for site operation, analytics and third party advertising purposes as described in our Privacy and Data Processing Policy. You may choose to consent to our use of these technologies, or further manage your preferences. To opt-out of sharing with third parties information related to these technologies, select "Manage Settings" or submit a Do Not Sell My Personal Information request.